1. Any student or staff of the BV(DU), SOE may lodge a complaint.
2. Complaint should be made to Grievance Redressal Committee (GRC).
3. Complaint should be submitted by email or in writing.
4. Received complaint should forward to Secretary of Grievance Redressal Committee immediately.
5. The Secretary of the Committee will send a response to the complainant acknowledging the receipt of grievance immediately.
6. At this stage, based on the nature of the complaint and severity of its possible impact, theSecretary may take one of the two options to proceed on addressing the concerns while keeping the Chairperson, GRC copied in all communication:

OPTION 1 which can be exercised on matters that could be more routine operation:

i. The Secretary of the Committee may address the issue directly with the help of the concerned department.
ii. In this case, it is important that the complainant is apprised of the actions taken or the work-in-progress in a timely manner.
iii. Once the matter has been resolved the Secretary will send a final update to the complainant on the matter.

OPTION 2 which can be exercised on matters of very serious concern, in consultation with the Chairperson:

i. The Secretary may also call for a meeting of the GRC.
ii. The Committee, as required, may also call for a deposition by the complainant and the person/representatives from the department against which the complaint has been made.
iii. Final decision of the GRC has to be communicated to the complainant within 15 days of the receipt of the complaint.
iv. The Secretary of the Committee will communicate the decisions to the concerned parties/departments via email and a copy of the case and decision will be sent to the Vice Chancellor.

7. The Secretary will maintain an updated record of all complaints, actions taken and closure status.
8. In case the complaint has been made against a member of the GRC or a member of the Appeal
Committee for GRC, the concerned member will be barred from participating in any proceedings till the case has been closed.

NOTE – Board of Management (BOM) of the University will revise the procedure from time to time. 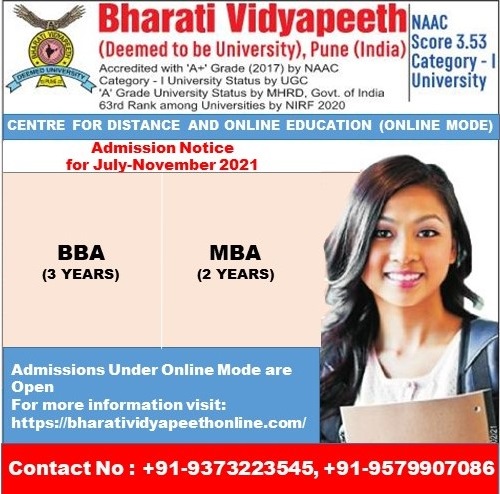 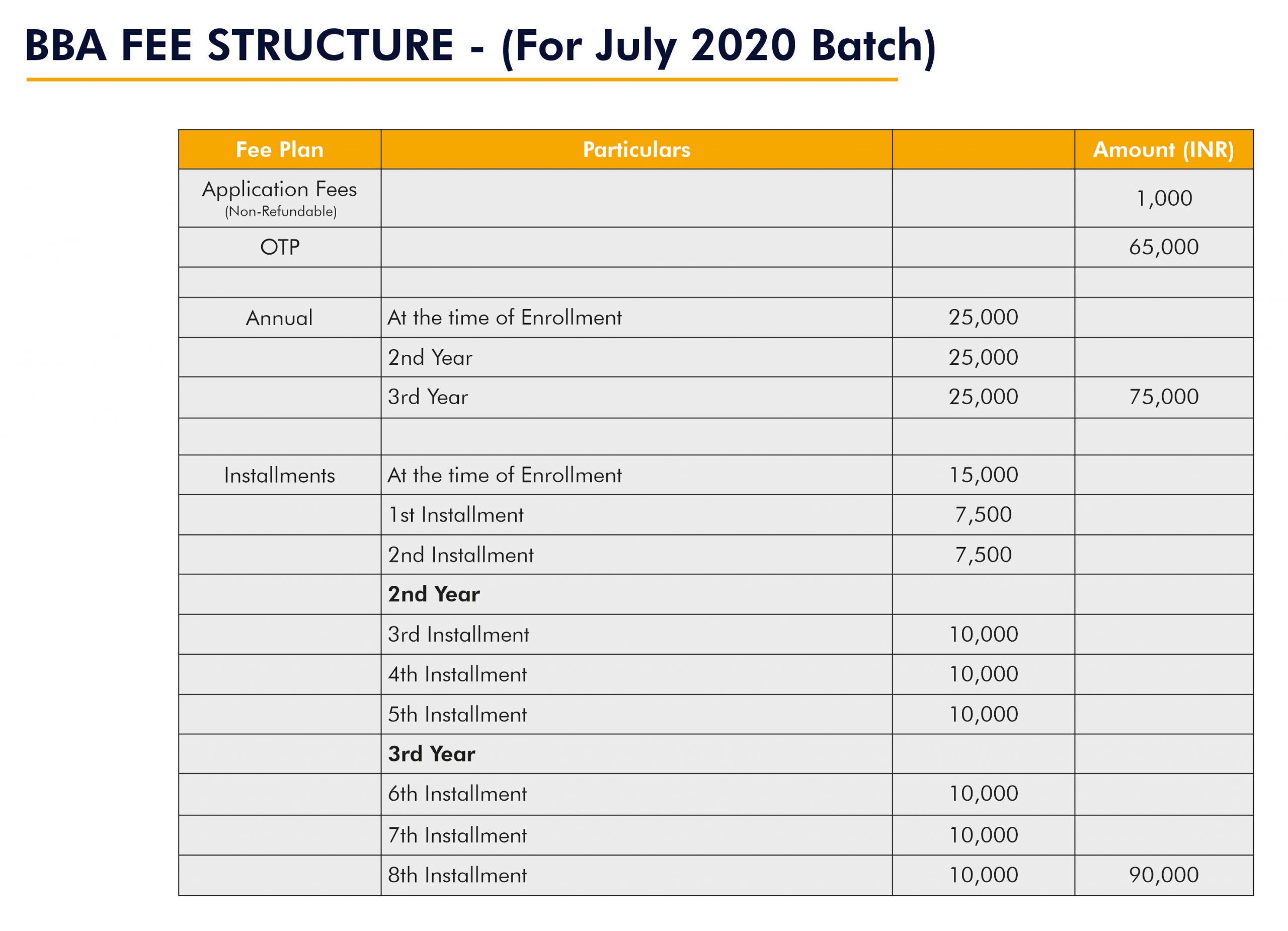 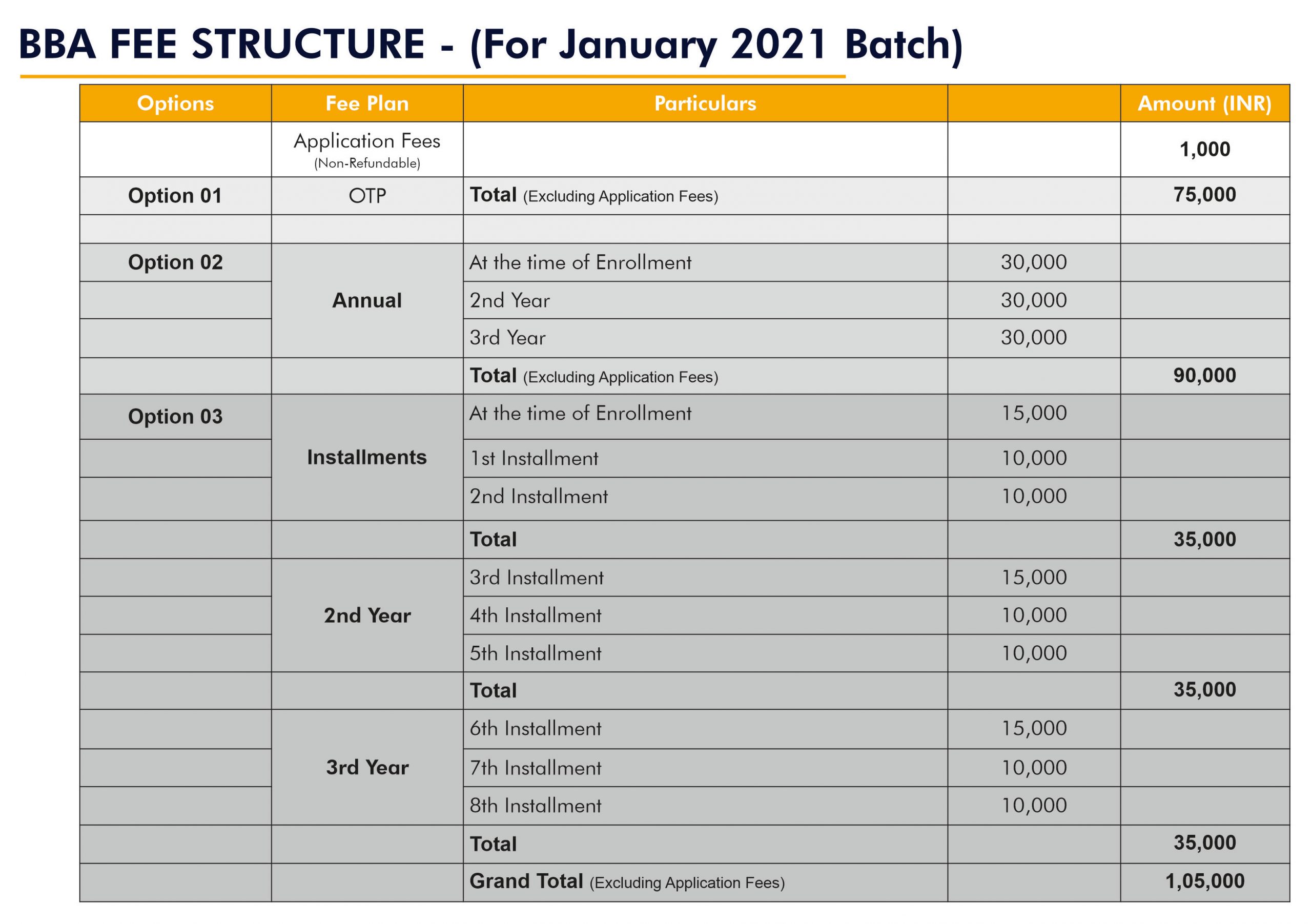 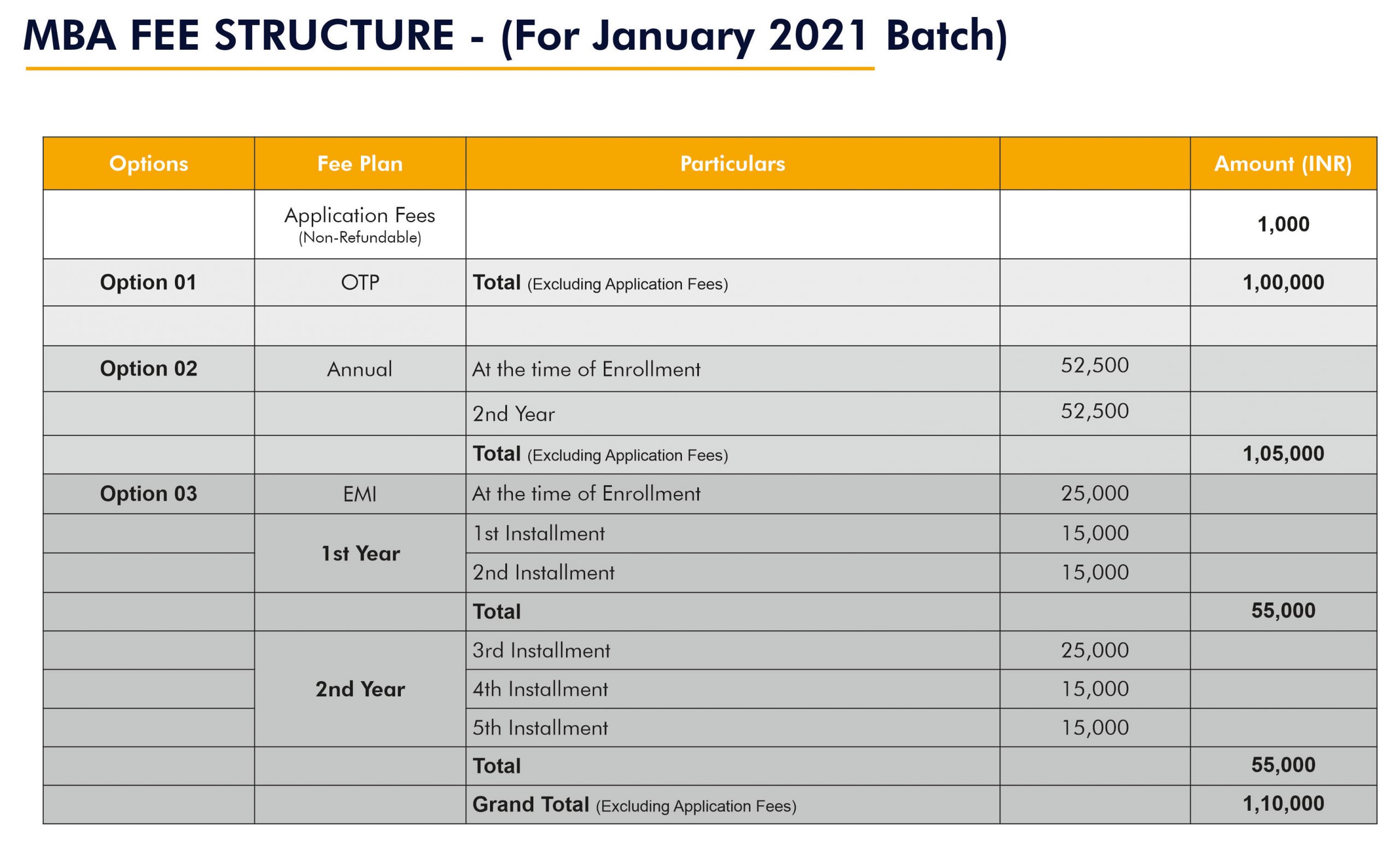 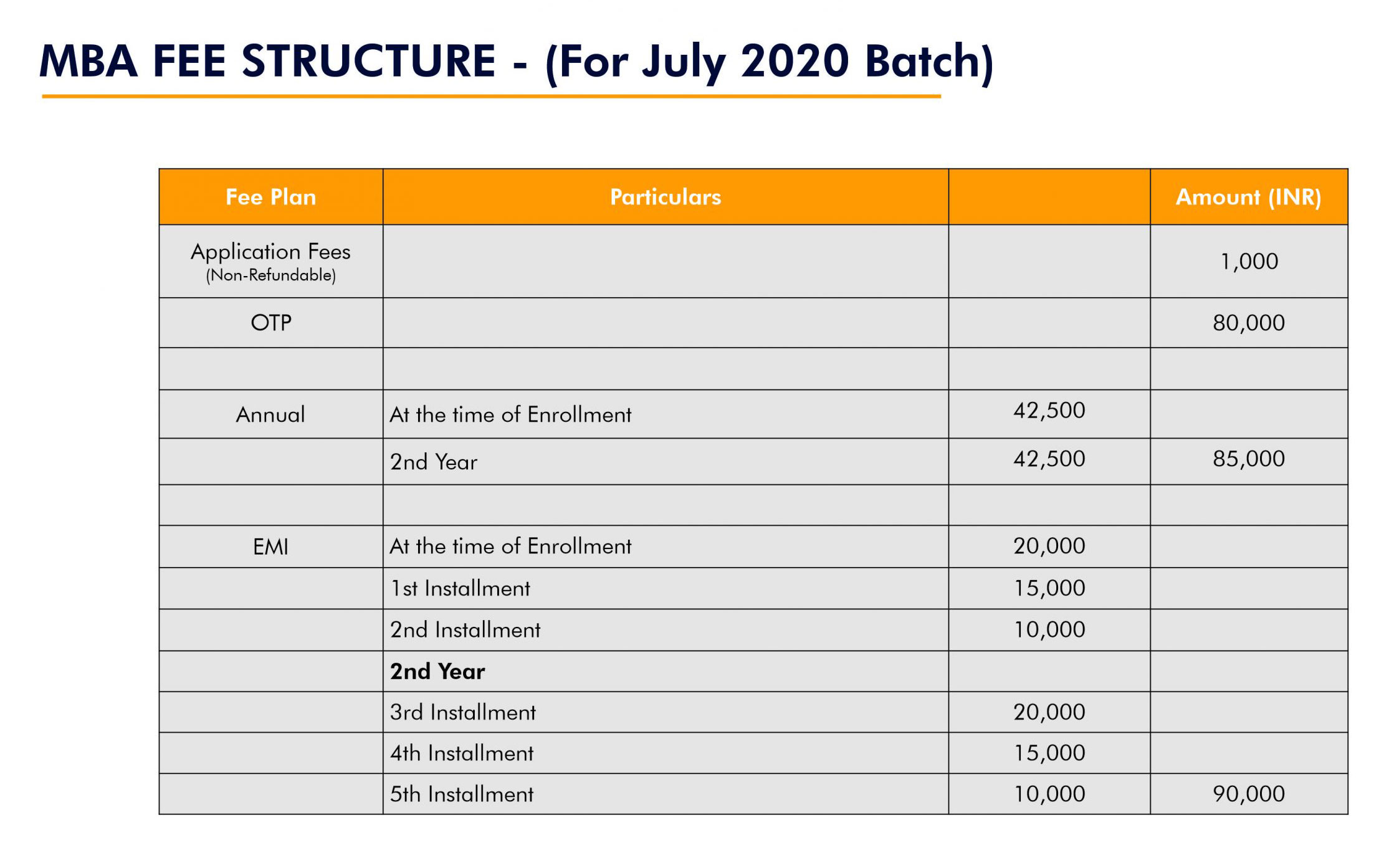